“On the face of it Tansey’s style is an electric one, compounded of elements from Albers, Itten, op and pop, Vasarely, Mondrian and perhaps early Leger. The result however is wholly  his own.

It is in the key area of colour, however, that Tansey has advanced the most. In the beginning his treatment of it was rather hard and flat, but it has grown steadily more nuanced over the decade.

Francis Tansey is now fully living up to the claims made for him a few years back.” – Brian Fallon, The Irish Times. 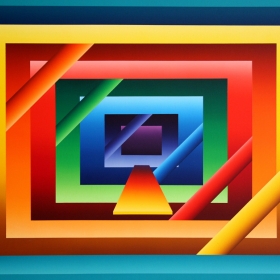 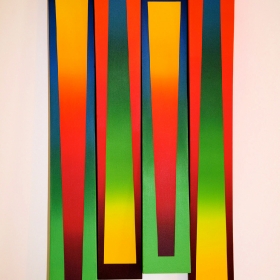 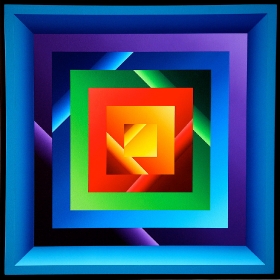 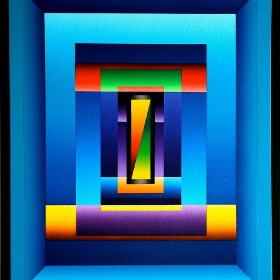 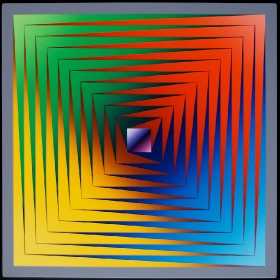 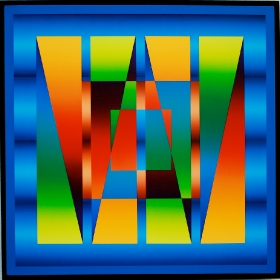 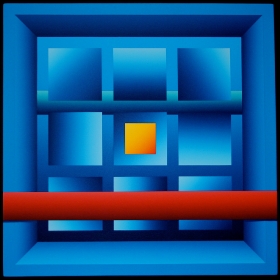 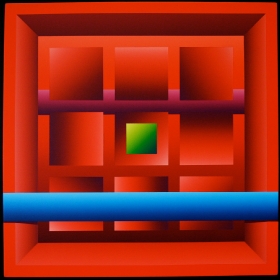 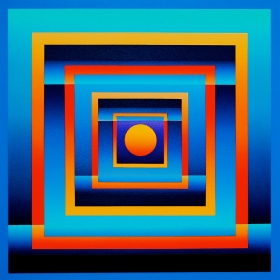 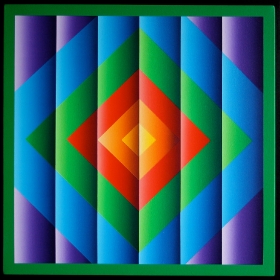 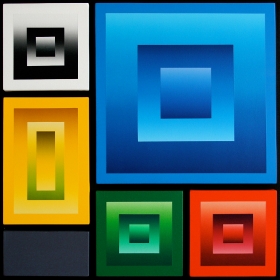 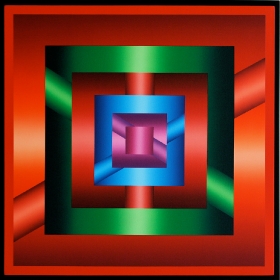 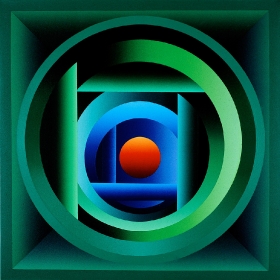 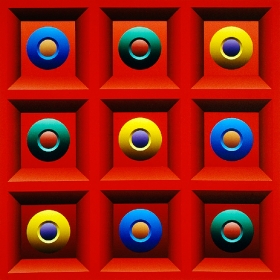